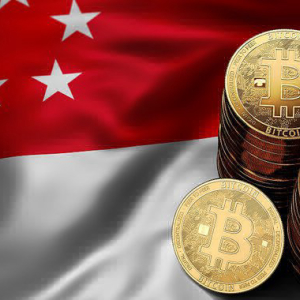 Sopnendu Mohanty, the Chief Fintech Officer at the Monetary Authority of Singapore (MAS), the country’s financial regulator, has stated that blockchain technology could potentially expedite cross-border transfers. Mohanty, a former senior executive at Citigroup, also noted that “he does not see much” potential in central bank digital currencies (CBDCs). Mohanty, whose comments came during the Blockchain in Business event held on May 2nd at the Massachusetts Institute of Technology (MIT), pointed out that in 2016, lawmakers were not familiar with the various benefits or use cases for distributed ledger technology (DLT).