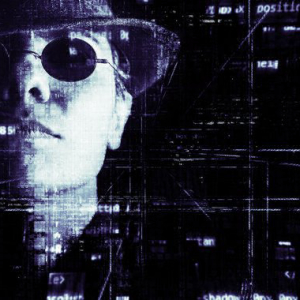 A cryptocurrency investor has reportedly lost his life-savings after falling for a scam involving Bitcoin (BTC), the world’s most dominant cryptocurrency. The victim, who’s a resident of Jersey, an autonomous region and monarchy which is affiliated with (but not part of) the UK, was targeted by scammers who allegedly stole £1.2 million (appr. $1.58 million) from him. This, according to local news outlet the Jersey Evening Post, which noted that the fraudsters had targeted the Jersey resident over an 18-month period. During this time period, the victim was reportedly told he would receive as much as a 15x return on his initial investment.