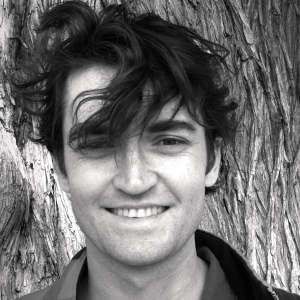 Ross Ulbricht is forced to spend the rest of his life in prison, and October 1 marked the beginning of his seventh year behind bars. Ulbricht has recently authored a letter explaining that he’s “forgotten what freedom actually feels like” and he’s also realized that he lost some of the “best years of his life.” […]The post 200,000 People Have Signed Ross Ulbricht’s Clemency Petition appeared first on Bitcoin News.