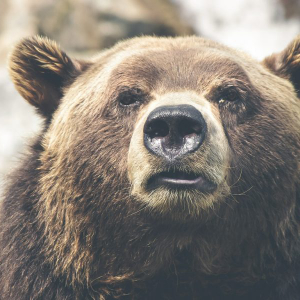 The cryptocurrency market has been trying to breakout from the bearish price movement that began on 24 September, a day which saw a majority of the tokens including Bitcoin, Ethereum and XRP bleeding by double digits. Since then, whatever the coins have gained has been neutralized by a wave of market corrections. Cardano, the 12th […]The post Cardano bearish in the long term as selling pressure continues to build appeared first on AMBCrypto.